Hypnotherapy has been shown to be effective in the treatment of irritable bowel syndrome in a number of previous research studies. This has led to the establishment of the first unit in the United Kingdom staffed by six therapists that provides this treatment as a clinical service. This study presents an audit on the first 250 unselected patients treated, and these large numbers have also allowed analysis of data in terms of a variety of other factors, such as gender and bowel habit type, that might affect outcome.

Patients underwent 12 sessions of hypnotherapy over a 3-month period and were required to practice techniques in between sessions. At the beginning and end of the course of treatment, patients completed questionnaires to score bowel and extracolonic symptoms, quality of life, and anxiety and depression, allowing comparisons to be made.

Marked improvement was seen in all symptom measures, quality of life, and anxiety and depression (all ps < 0.001), in keeping with previous studies. All subgroups of patients appeared to do equally well, with the notable exception of males with diarrhoea, who improved far less than other patients (p < 0.001). No factors, such as anxiety and depression or other pre-hypnotherapy variables, could explain this lack of improvement.

This study clearly demonstrates that hypnotherapy remains an extremely effective treatment for irritable bowel syndrome and should prove more cost-effective as new, more expensive drugs come on to the market. 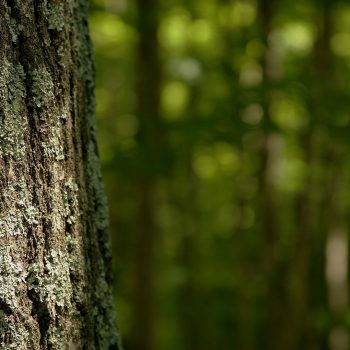